Yup, looks like my last update didn’t handle the case of uncategorized topics. Please give it another shot.

changed 1 files with 1 additions and 1 deletions.

This bug is now fixed as well.

Hi @angus, thank you for a great plugin.

However, I’m curious how this plugin works with built-in posts timeline. If “this plugin re-arranges the posts in the topic based on those that have been supported” then this timeline is messed up, isn’t it? Posts with the most votes will be on top no matter when they were posted.

Or this plugin turns off the timeline and default chronological posts order?

Your example topic https://dev.civll.com/t/testing-the-qa-plugin/187 does not work.

Sorry for the slow reply, I’ve been on holiday

However, I’m curious how this plugin works with built-in posts timeline. If “this plugin re-arranges the posts in the topic based on those that have been supported” then this timeline is messed up, isn’t it? Posts with the most votes will be on top no matter when they were posted.

Yes indeed. The timeline no longer ‘works’ if you use this plugin. I haven’t explicitly addressed that yet. But you’re right that this needs it. I’ll add something in the next few days to deal with it properly. You could always hide it with CSS if need be.

I haven’t needed to address this for my own purposes, as I’m using this in conjunction with my layouts plugin (and others).

Basically, how this plugin works is that it:

Basically, this ordering logic boils down to this SQL statement:

I’ve made another Q/A topic on my dev instance if you want to take a look. Or you could sign up an account and create your own.

Thank you so much for such a detailed answer!

Thank you so much again for this plugin.

Do you think this plugin could possibly significantly slow down page load speed? if there are lot’s of posts in a topic.

Also, is there any possibility that this plugin will conflict with future discourse developments and updates. For example, if t hey decided to roll out their own “posts up-voting” feature.

Yes, this is a possibility with any plugin. If Discourse releases a core mechanism for up-voting posts then I will discontinue work on this and use that instead of this.

And the last one, is there any was to turn your plugin active site-wide in all categories? I have about 100 categories, and going to each category settings to turn on the plugin is PITA

No, there isn’t yet. I could add this, but I strongly suggest you test this in a single category first, for at least a few weeks. This is a new plugin. I don’t use it in production myself yet.

[quote=“stantyan, post:37, topic:56032”]
As far as I understood, vote counts of each post are saved in a database and remain there even if I remove this plugin, is this correct?[/quote]

And if yes, could it possibly cause some issues in future discourse updates?

The main question here is whether a future Discourse version will use the existing vote_count property of posts. If it does, then all votes made with this plugin will be picked up by the new core functionality.

Remember that vote_count is a property in the core Discourse code itself. It’s been there since the initial release of Discourse, i.e. 2013.

The alternative way of handling the storage of votes would have been to create a post custom field, i.e. post.custom_fields['vote_count']. The reason I chose not to do this was because it seemed redundant given there was an existing post property, and it would also make it harder to migrate the data created by this plugin if the core vote_count field were used in the future for a similar purpose. Also, I would have to re-create the front-end post-action UI and translations that already exist for voting.

I suppose there is a risk that vote_count could be used in the future in a such a way that does not conceptually relate to the way I am using it here, however I doubt it. Something called vote_count on a post object could only really be used for storing the count of how many people have voted for that post.

If you’re wondering whether this plugin conflicts with the poll plugin or the topic voting plugin, it doesn’t. Those plugins use different fields. All are about voting, but different kinds of voting…

@angus I can not rebuild Discourse when using your plugin. I get this error:

Thanks for the bug report. Fixed.

Works great! Thanks so much.

You can see it in action here 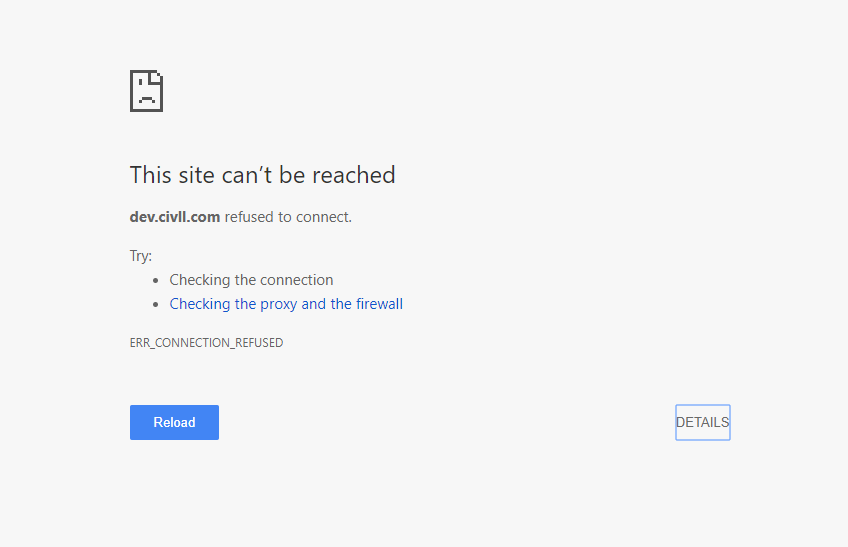 Yeah, I just took that sandbox down. I’m making a new one.

Ok the new sandbox is up.

The Q/A category has this plugin enabled.

I tried out the Q&A plugin in your sandbox. Think it’s a great idea. An observation - Finding the vote button was non-obvious: 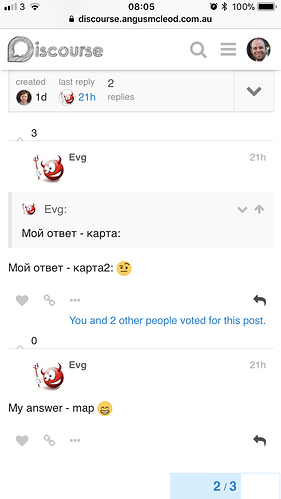 I think instead, the like button should be repurposed (or hidden & a vote button added in its place). And for extra clarity, a “vote” label placed beside it (which could read “X votes” when X votes have been placed.

Also it would be good if replies to a post were collapsed under each post, with a prominent button eg “2 replies” that you click to expand them into view.

Otherwise, replies will break the model

I think this UI would be a minor but effective upgrade.

Also, is anyone testing the sandbox out on mobile, page responsiveness is not working.

I had some time yesterday, so I brought this plugin to a point where it makes a bit more sense.

I’ve attempted to make these changes feel ‘natural’, so: 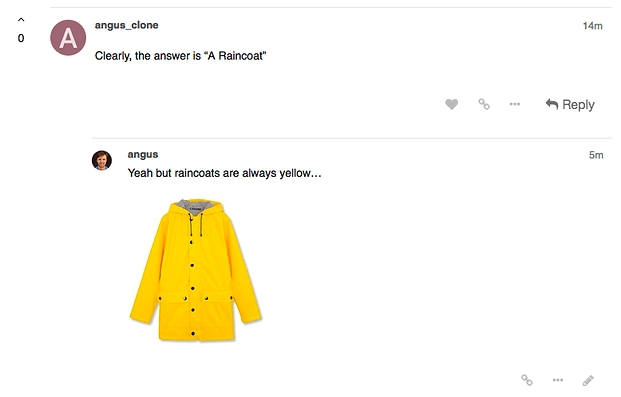 The new layout works well and removing the extraneous elements is a great idea.

I wonder if the vote button should be more button-like so people know to press it?

I added the plugin in my forum, it’s great!

What is it that you are in a position to create a connection to the device is not enabled. But it’s very good, Congratulations!

I can’t find the setting to turn on the plugin for a category after installation. The plugin shows up in the Admin interface though. Is there anything else I have to turn on?

Fantastic work, this really takes things to a new level. The only issue I’m seeing is still the mobile responsiveness issue, here is a screenshot from an s8: