Tags, groups, font-awesome: unable to type text when cursor anywhere but the end

When I create tag or group or something else with dropdown menu, it is unable to type at the left side of already typed text. Cursor always goes to the end.

Is it something wrong with my settings or theme/components/CSS+JS? How can I debug this? I tried to disable all, for example for this video I installed clean theme Graceful.

I cannot type hyperv to choose existing tag. When I try to enter the last sign, the whole word is erased. Then suddenly it may begin typing only by one letter. If to type rather fast, I can type three letters, then next letter e is skipped, weird…

When I create tag or group or something else with dropdown menu, it is unable to type at the left side of already typed text.

I think what is happening here is that, once the search for an element in a dropdown is finished, the cursor is moved to end. This process happens very fast, so if you type too slow, it will search whatever you already typed and move you to the end.

I could reproduce this in a Discourse instance running version 2.8.0.beta9, in safe-mode. I’m not quite sure if this could be considered a bug, but it would be nice if the cursor stayed where you left it, instead of being moved to the end of the word. If you have a lot of long, complex tags, with similar format, I see how this could be annoying. What do you think? @joffreyjaffeux

As for the last thing mentioned, it was quite hard to reproduce. I don’t even think I got it right. But when I have the cursor over a tag in the dropdown, sometimes if a type a character slowly, it will be deleted and replaced by the next character I was writing. It’s too random, I don’t have the exact steps to reproduce:

You can see it at the end of the video:

It’s very inconvenient. I try to configure the component (main menu buttons) by copying the existing settings and then I can’t type the text in the middle.

I cannot handle cursor. It goes to the end on each button press. 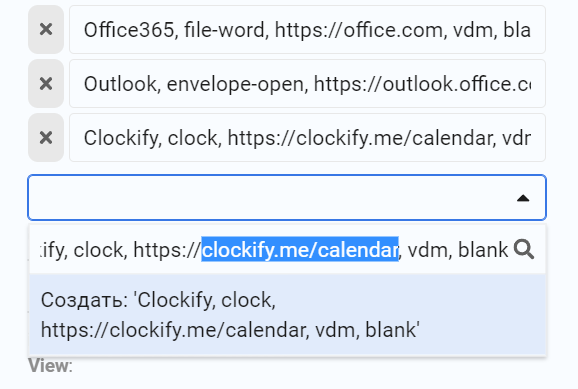