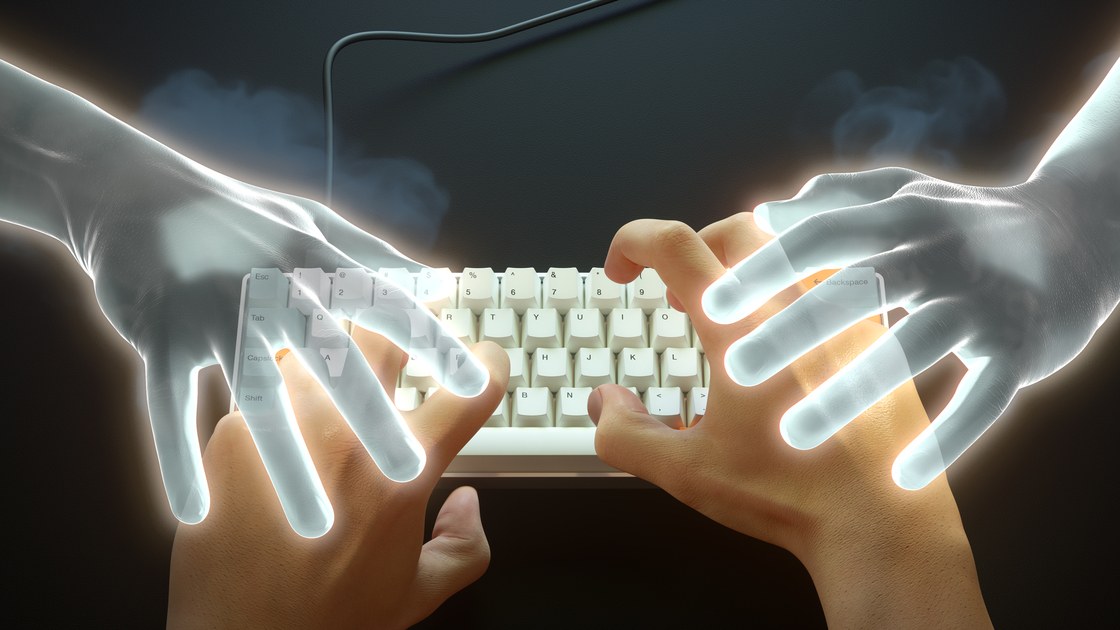 “From our perspective, the big surprise is how little control we actually have. We have to play our cards very carefully and very wisely, or even that control will sort of evaporate,” Gackle said. “There’s often a strong wish to solve these contentious [political] problems by changing the software, and, to the extent that we’ve tried things like that, we haven’t found it to work. What does seem to work better is personal interaction, over and over and over again, with individual users. That, case by case by case, seems to move the needle. But it’s very slow.”

Over the years, Gackle and Bell have come to recognize their own triggers—patterns of online discourse that enrage them, depress them, or make them want to walk away. “In terms of the psychological experience of doing this job, all of your buttons are being pushed on a regular basis,” Gackle said. He now knows that it will be hard for him to keep his composure when he is being falsely accused or completely misread. (“That’s pretty much what some of the users do all day—accuse the moderators of doing something that they didn’t,” he said.)

or make them want to walk away. “In terms of the psychological experience of doing this job, all of your buttons are being pushed on a regular basis,”

Make that a daily basis.
A bit of rambling in the article but we get the gist and can relate to what is being said.
Thanks Dan, for showing the other side of the forum.

This reminds me of something I always tell my moderators. The best moderation is done quietly, without a bunch of fireworks and drama. If you’re screaming a lot, you’re not being effective. Moderators are hosts, not editors. We want to facilitate conversation, not end it. That’s one of the reasons I’m so excited about our transition to Discourse for our very large community, even though I know we’re going to lose some people. It offers tools I haven’t had in a very long time. Before, my two options were close or move. Now, I can split, merge, move, time out, and so much more.

But the thing that I’m reminded of is that old Futurama episode, where Bender became a god for a while when a civilization develops on his body as he floats through space. He ends up talking to big-g God. 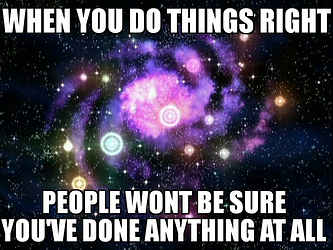