Here’s an example of what I mean. 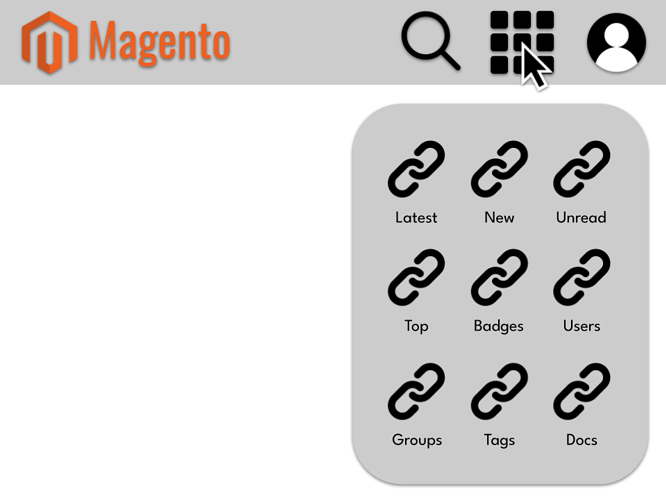 Google’s implementation works really well, which is why I’d like to see something like it in Discourse. I’m aware that this probably wouldn’t be added to the core version, but as I’ve already mentioned, it would be a great #theme-component to have. 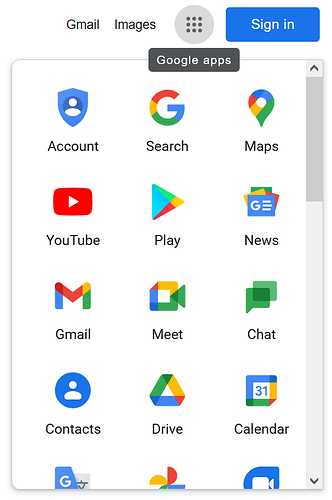 I’m not sure how hard it would be to develop, but I don’t think it’d be the hardest thing in the world to make. Admittedly, I don’t have any interest in funding it right now, but I just wanted to throw the idea out there for anybody who might be interested in turning it into a #theme-component some day. I definitely think there’s a good reason for it to exist.