What, no love for you? 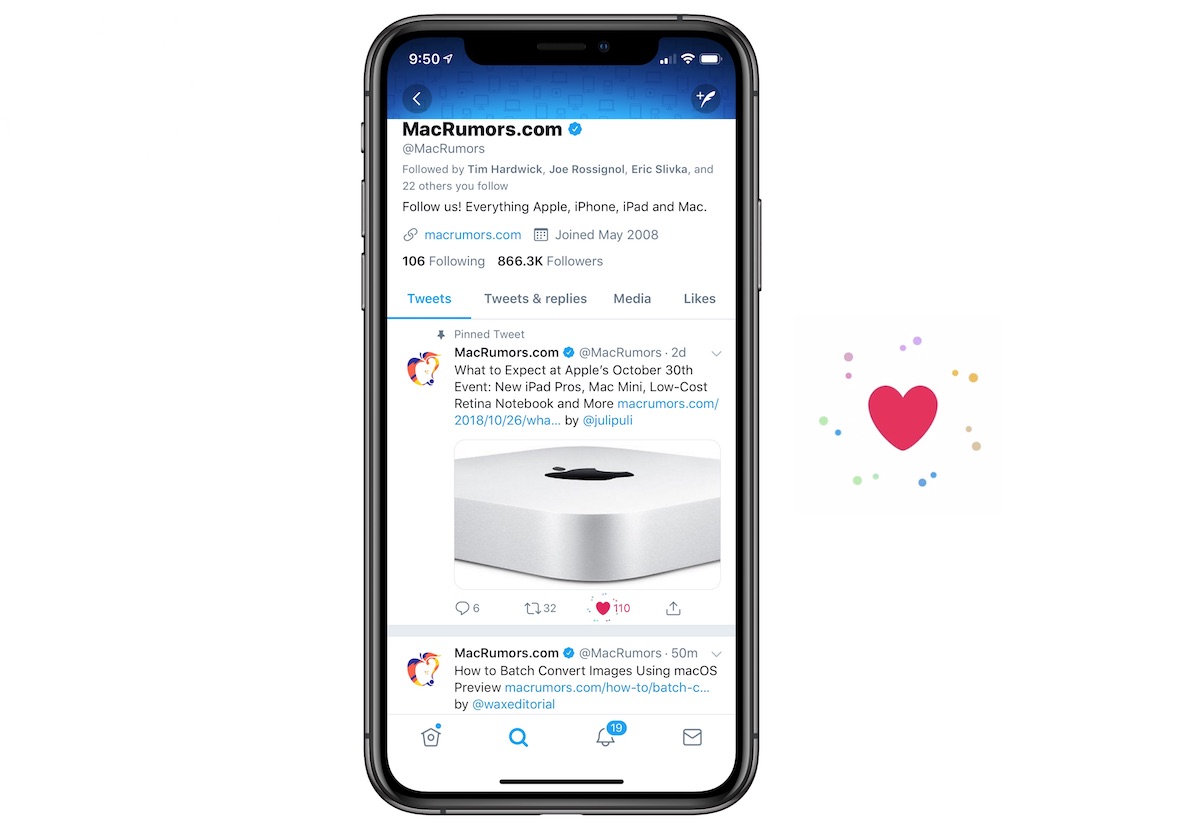 Twitter is reportedly planning to remove "likes" from the social media platform as its CEO Jack Dorsey told employees at an in-house event...

I would wait until this rolls out, because I am very skeptical that it will.

It’s easy to interpret that in one of two ways, I think people have sensationalised the quote mostly for the clicks.

“not a fan of the heart-shaped button”

If there’s any truth in the report it’s more likely that option two would be pursued. Twitter’s big currency right now is with social influencers and that side of their platform. Scrapping the most basic of responses would rapidly diminish one of the go-to metrics for engagement.

The only other comments have come from Twitter PR and they’re deliberately ambiguous.

Interesting. I am not sure if this will happen but we will have to wait and see.

For context’s sake, there’s already a blog post on how Discourse aims to do better than Twitter:

This doesn’t mention likes, so I’ll mention the big difference between Discourse and Twitter:

How a about a color scale solution with up- and downvoting as alternative? 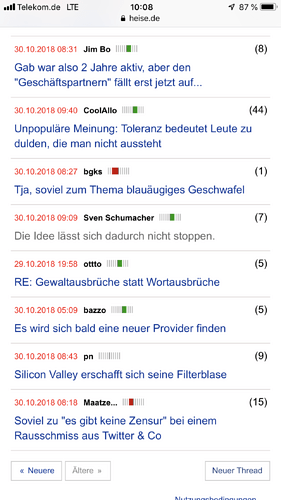 There are lots of topics here with well documented responses as to why Discourse doesn’t include any aggragate score or Karma.