The alt text for an image has long been editable, but doing so required editing the image markdown, and a risk of breaking the upload if the wrong change was made. Users can now quickly edit the image alt text right from the preview window, just as image size can be changed. Hover over the image and the edit options will appear. 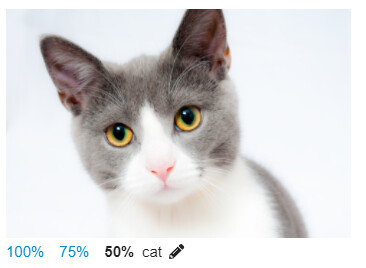 Are tables common place on your site? Do they tend to get large, requiring scrolling both vertically and horizontally? 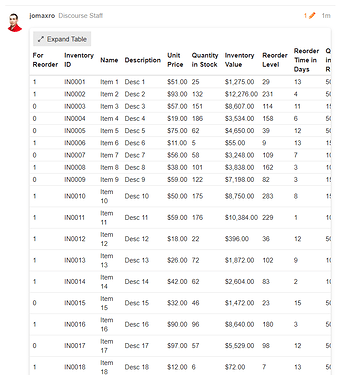 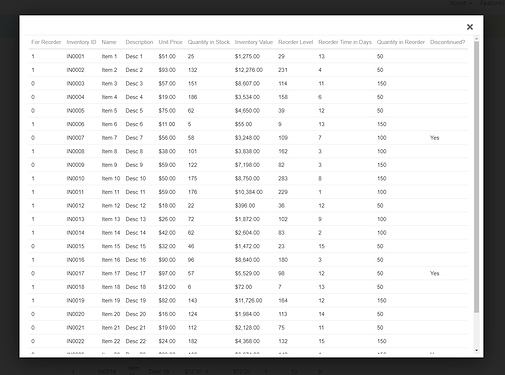 This beta includes 2 security fixes for issues reported by our community and HackerOne.