EDIT: I saw this got moved to Support, My mistake I didn’t mean to miscategorize it.

So I’ve tried a few different things but the category background won’t work for me anymore.

Surprisingly that is will sometimes display for a microsecond then the UI of the discourse covers the whole image almost like it’s under everything?

It’s rare but I do see this happen from time to time. 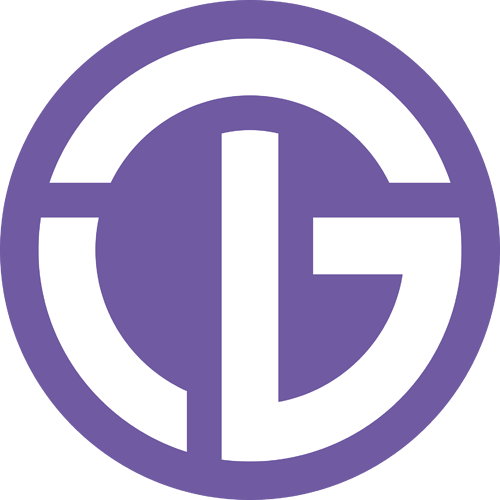 Resident Evil, known in Japan as Biohazard, is a Japanese horror media franchise created by Shinji Mikami and Tokuro Fujiwara, and owned by the video game company Capcom.

I have tried removing any custom CSS to see if this was causing it even tried microsoft edge etc. It has me puzzled.

I made sure it’s loading and it does load but for some reason bumps under the content.

Still stumped on how to tackle and fix this issue.

Hmm looks like a possible bug in Discourse, I tried to set a background image for a category on our trial site… sports - Demo and it doesn’t load there either. The image is saved in the setting, but not added to the page. I’ll investigate some more.

Thanks a bunch, If you need any details from my end let me know and i’ll try to post it.

It looks like this is the result of our slug format changing and background images only working with the old format. As of this commit it supports both:

This topic was automatically closed after 31 hours. New replies are no longer allowed.