Possibly either related to the bug mentioned here or its fix.

As before I’m using latest iOS 12 and Safari, and it’s reproducible here on meta. When typing a reply, clicking “Done” on the keyboard previously unpinned the reply box so that you could scroll through the topic. Now the keyboard just hides with no change to the Discourse UI, so the reply box still covers the whole page.

Thanks for the report @seanblue, this should be fixed now.

I think there are two more issues on iOS 12. Feel free to split the topic if I should have made new topics again.

EDIT:
Did the reply box used to exit full screen when selecting menu options like hide details and blur spoilers? I can’t remember on those, but selecting either of those is now doing that. Sometimes even just selecting the gear icon is causing this, but that’s not happening every time.

We’re not really interested in optimizing for old versions of iOS, because iOS devices get updated to latest at very high rates.

After one year, for example, 88% of all devices were running iOS 12. 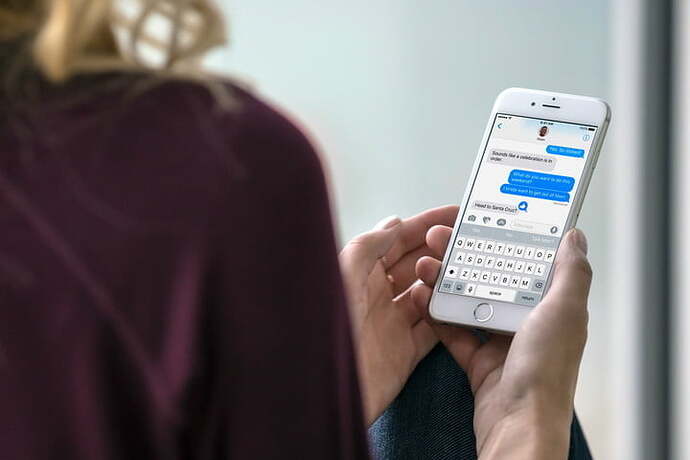 With iOS 13 on the horizon, iOS 12 has achieved a strong swan song. According to Apple's latest numbers, iOS 12 has made it 88% of all active iOS devices, with iOS 11 on just 7% of devices, and older versions on just 5%. It's a strong adoption rate,...

On top of that, if iOS 12 compatibility is a priority, run the previous stable version of Discourse, not the current beta.

This topic was automatically closed after 4 days. New replies are no longer allowed.