As of Discourse 2.7.0.beta4, some custom CSS we previously used to hide the Posted and Seen columns on the group detail page no longer works. Instead, we just have the “Seen” column.

I want the only column between Posted, Seen, and Added to be the Added column. The CSS below previously worked but no longer does.

How do I modify the CSS to make Posted and Seen hidden again?

Here’s a two-minute video that explains the whole situation if what I wrote above isn’t enough.

Thanks for the video.

The table header on that page has an extra column for the bulk-select button. 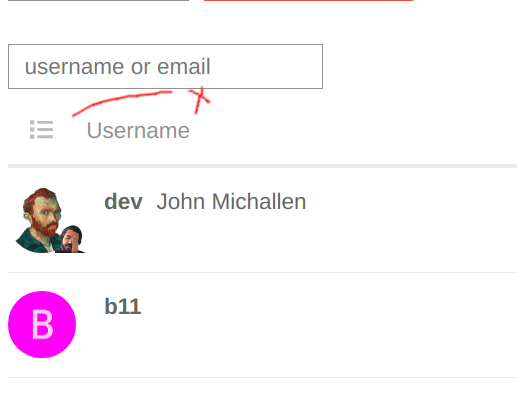 So, your nth-child selectors are off by one.

Try this and see if it resolves the issue for you.

I don’t see us making any changes to that layout any time soon. So, using nth-child selectors should not be a problem here.

Your CSS worked. Thanks a bunch!