Sometimes a post expresses opinions that clearly disrupt the forum peace and violate rules. In that case, one would flag that post.

If that post however receives a significant amount of likes, the likers commit support for this rule break. I think flagging the author’s post alone is not enough of an action, and it would go unnoticed by the likers. If a moderator removes the flagged post, the mindset behind the post and its likes remains still tolerable behavior in the community.

How do moderators see that a flag is about not only about a post’s content but also about its likes? What should be done in such a case?

You could always have a written forum rule that says that anyone who likes a post that breaks the rules will be given a warning. Regular flagging should work for this.

If it is something awful like overt racism, the likes are helpful, because they identify other people that you should contact for warnings and possibly suspend.

Exactly this. Perhaps we should be making it easy to send a notification once a post has been marked as against community policy not only to the author but also to likers?

This should be exceedingly rare, I don’t see any reason to build a feature for .001% of the time, that can be handled by a moderator.

It’s not something that should be dealt with automatically. A post should be exceedingly vile before everyone who likes it gets penalized. Even if there’s overt racism there might be other inoffensive parts of the post that people agree with, but it is still best to avoid endorsing such posts because of how it makes the forum look to everyone else.

Even if there’s overt racism there might be other inoffensive parts of the post that people agree with,

I do not agree with that at all

The point is that something so rare and unusual happening should be handled with human intervention; all the support for this is already built in. Flags, likes, suspensions, warning messages, etc etc

The point is that something so rare and unusual happening should be handled with human intervention;

The way I understood @steko’s post above was that this human intervention could be made easier (not automatic).

I do not agree in any way with that statement and I do not believe it is true.

I do not agree with that at all

I could see someone agreeing with part of a post that’s totally mundane, but it would still be inappropriate and it would not be obvious to anyone else what the motivation is.

I could see someone agreeing with part of a post that’s totally mundane, but it would still be inappropriate

Sure… but I was very careful to quote 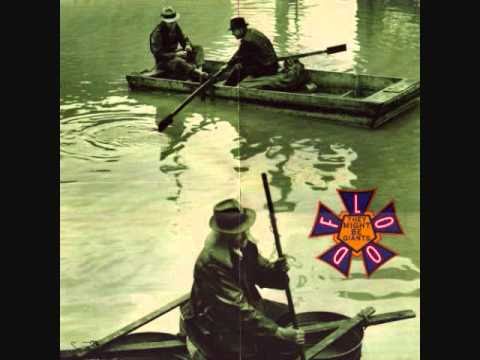 I still don’t understand what the big deal is about flagging a post and mentioning:

I don’t see why we should strive to automate this super rare condition.

I was expecting this song