Discourse for Teams is here!

Feel free to spin up a Discourse for Teams trial and enable the slack integration, then see what you can do to save transcripts of valuable conversations in discourse. Transcripts are all saved in a single post.

You can create an invite link and post it to your slack to ease the transition. Ideally you’d then set a deadline for new conversations to start happening on Teams and close the channels on slack except for ephemeral contact, as Rafael and Justin are saying.

A post was merged into an existing topic: Fig - Native Discourse client for iOS

Is there a way to migrate from Microsoft Teams?

Feel free to reach out to us directly at support@teams.discourse.com and we can talk more about your specific use case.

Thank you for the answer!

Hey Tobias, are there any migration tools for Google Currents (formerly known as Google+ for G Suite)? Our enterprise users use it very frequently, and it is very important to us.

I have heard good things about migrating ancient Yahoo Groups (which I just learned is shutting down) and ancient Google Groups to Discourse for Teams. I don’t know if you previously had migration tools before Google+ shut its doors to consumers in early 2019, or even after that when enterprise users still had access to the G suite version before they were then migrated to the nearly identical Google Currents (just a renamed version of Google+ for G Suite). G Suite was changed into Google Workspace recently, and we are finally fed up with Google, which is why we want to migrate all of our Google data from Google Currents to Discourse for Teams.

For comparisons sake, here are the links. 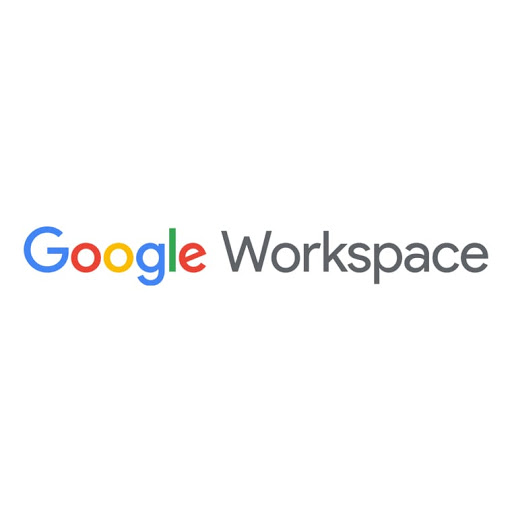 Connect with coworkers with Currents, an employee engagement and knowledge sharing platform as part of Google Workspace. 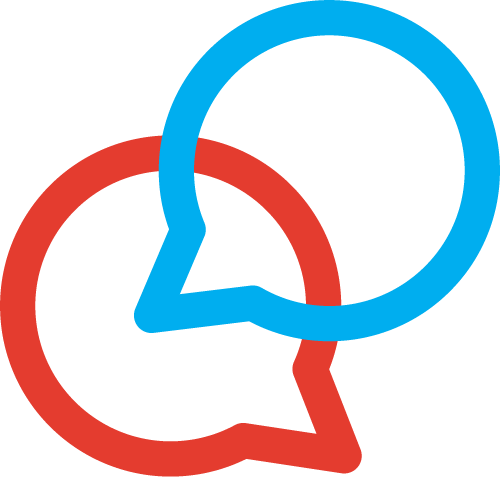 I hope that you can find a solution for us.

Hi Opetron! Welcome. It’s great to hear you are considering Discourse for Teams. Please drop us an email to support@teams.discourse.com so we can talk more about your use case, and what we can do for you.

Thank you for the quick reply! I will definitely drop you an email.