Instagram embedding actually has the opposite problem right now. It only embeds the image, and you would never know that the image was actually an embedded Instagram post. It should at least include the caption and the Instagram username.

There is an issue with Instagram embedding for which there is no topic to my surprise. I only found this comment by @Apreche written in January. This is actually causing quite a lot of confusion among users. They post an URL to its own line but instead of a link, they see an image in their post. Is there any way to improve this behaviour?

If you don’t want oneboxing then either 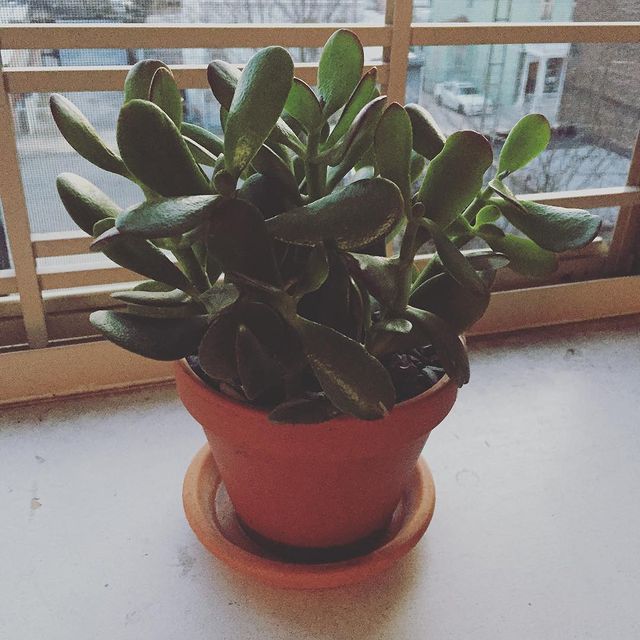 OK, did you want to sponsor the feature work by signing up for a hosting plan at https://discourse.org/buy ? Or do you prefer posting in #marketplace a budget for the work? Alternately you could contribute a PR to github.com/discourse/discourse

I already know how to prevent oneboxing in my posts. It is the non-tech users who get confused, not me. One option I am considering is blacklisting Instagram so that links won’t onebox. But it’s not quite the ideal solution of course.

This reminds me that Usain Bolt posted some medical photos to the Instagram right after the London games, with a greetings to the people who said that he quit rather than injured during the relay. An excellent example where the comments were as important as the actual photo.

Then there is the legal concern

Twitter is just another place to upload youre photos, with a couple of lines of text, right?

Nope, Twitter was always 140 chars of text. They added images much later.

Happy to prioritize this when a paying customer asks for it.

That is very true. We have taken this into account in our TOS and user guidance. Then again, Discourse’s behavior in the case of Instagram differs from how it treats links to websites or Twitter. Now it basically poaches the image content from Instagram as a default behavior, even though the user is not linking to the photo but to the social media update as a whole.

We’ll prolly blacklist Instagram from oneboxing as the initial measure to tackle the legal concern.

Sure make a visual mockup

I mark it pr welcome

Don’t see all the drama here

Instagram is an image hosting site, just like imgur. We should strive for parity there with imgur behavior.

If you have legal concerns I suggest you hire a lawyer.

I tried to work around this by adding “instagram.com” to Onebox blacklist. Interestingly that did not have the desired impact - still getting only the image and not the social media update.

Pretty sure that’s because it is currently considered an image hosting site, very much like Imgur, so it is treated like any other hotlinked image…

We should probably allow it to be oneboxed using the generic oneboxer, cause it is og tag central:

It’s kind of the reverse twitter problem in that it maybe started as an image sharing site but very quickly became a “social” thing with text like twitter.

Not a bad idea… we would still need special handling not to have tiny onebox image, like the other generic oneboxers. So we’d be saying “the text is more important than the image” which I am not sure is correct. Unless Instagram is intended as a site for sharing text and tiny thumbnails

It looks like video updates on Instagram are handled as social media updates and not as embedded vids. Thumbnail and the textual update.

(Its a postgame interview of our goalie filmed on the road in Wolfsburg/Germany, in case the video thumbnail did not give you the whole story)

I have no horse in this race when it comes to this being implemented, just wanted to note that I find this interesting because it makes me realize how a platform like Instagram can be very different things to different people, making this a tricky question! In one sense yes it’s basically for images. But it also carries a lot of context as a social media platform, and in many cases the caption and comments can be as important as the image. Often in Instagram posts the caption is critical for explaining the image, or may even include a whole mini-essay related to the image, or there may be important feedback or discussion in the comments. Not to mention the social dynamic of being able to click through to like/comment/follow. So the comparison with Twitter does seem apt despite the basic difference of text vs. image as kernel, in that in both cases removing the context can change the meaning of a post.

Just to add a little to the discussion, only the first image is shown when you add a link to an instagram post containing multiple images.

example, this post contains two photos of the box (front and back):
https://www.instagram.com/p/Bdzo9OVF8E4/?taken-by=mattsephton

I guess we could look at better indicating that is a collection of images (an “album” I guess you would say), like we do for imgur @techapj?