at this time, I have launcher rebuild app 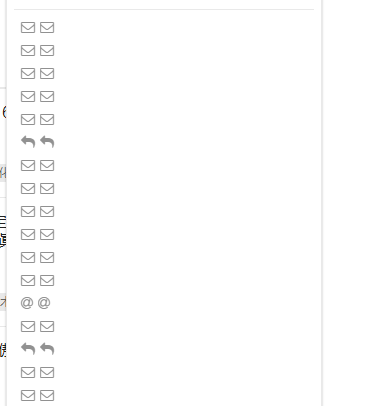 We are having the same problem with our language, English seems to work…

It seems that problem is with @eviltrout commit: 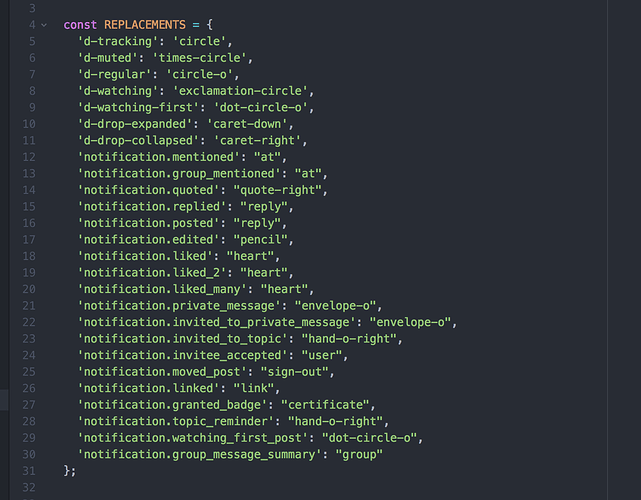 Are there any errors in the logs? I did change the translations for notifications to remove hard coded HTML, but I’m not even seeing the text there.

I don’t know if these problems are even related but they both appeared after updating discourse today.
https://meta.discourse.org/t/xmlhttprequest-cannot-load-message-bus-due-to-access-control-checks-and-notifications-text-is-missing/70061

I don’t understand … what text you don’t see? You don’t see the same problem when you change from Englist to something else … Spain for example?

If it’s any help here’s rendered HTML for non-English:

and here for English:

I hadn’t tried it out yet – I was just looking for more data before checking out the branch again. I can reproduce it now and am looking for a fix that can last until things are translated properly.

I am now back off using the beta channel in containers/app.yml

Is it safe to downgrade? 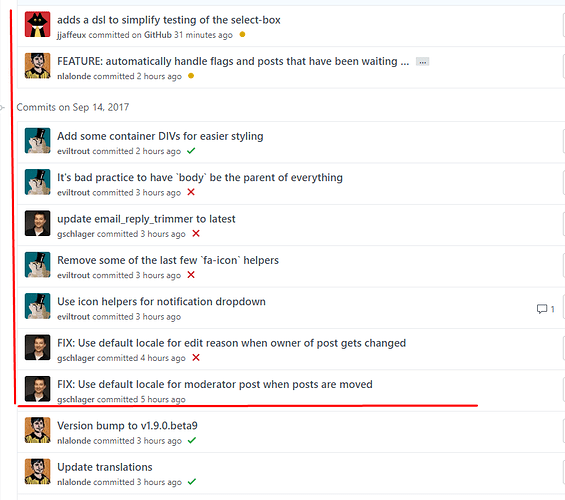 This should fix it up until the other languages are translated:

Could you point us to the right direction … which translations exacty are you talking about? I tried to search Transifex but can’t figure out what to search for

I’m not sure how often Transifex updates from master, but the keys that need to have the HTML removed are in this commit:

I’m not sure how often Transifex updates from master

I think about once or twice a day…