Some time ago I wrote a few How Tos for some of our users. One of them in particular explained how to embed a Sketchfab 3D model within a post.

I gave them an example topic with the text blockquoted so that it looked more like a “topic”, this just showed the URL, I escaped it with a backslash, then beneath I did the same but had the Sketchfab link un-escaped so that the model appeared within the blockquote area.

I stumbled across this topic today and spotted that escaping the forward slashes in the URL or replacing them with HTML entities no longer made the link just appear as text e.g. without it automatically become a hyperlink, but also that the embedded Sketchfab 3D content no longer appeared.

The only way I have been able to get around this is to not blockquote that bit of content, which looks a bit rubbish.

Because I don’t tend to read my own How Tos that often I hadn’t noticed this change previously, as such it may have been like it for sometime.

Any thoughts? Is there any reason why Onebox’d content cannot appear in a blockquote?

The following was going to be an example, but it’s behaving differently here to our own hosted version;

In the above, it looks like some part of the Onebox’ing has worked, it has the title of the model, but on our hosted version, only the link is appearing.

…and in the above, I can’t have the model in the blockquote.

Hey Rob, I work for Sketchfab (lowercase f ;-). This sounds more like a Discourse issue, but if there’s anything we can do to help, let me know!

Thank you, appreciated. It did used to work as I had wanted so I can only assume it has been via a change in Discourse at some point, there is probably a good reason behind it, but just in case there isn’t I thought I’d ask in the hope that I can revert to what I had

My apologies regarding the “F”, I will correct on our site also!

We have the same issue with any onebox in a quote.

Adding an internal Discourse link gives us the “inline” onebox:
Can no longer embed Sketchfab content in a blockquote?
Twitter (or any other link) also doesn’t expand, we get “inline” too.
https://twitter.com/discourse/status/983464342799593478

It’s possible this broke as soon back when we added inline oneboxing, or a more recent regression, can’t say. Personally I’d call this a bug.

Hmm so all oneboxing is broken?? 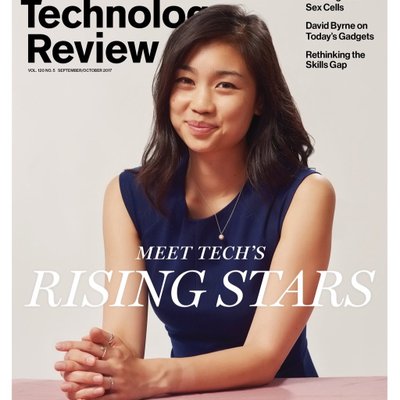 No, I don’t think so. I am unclear what you are saying Josh?

Right, oneboxing within a blockquote was never supported and isn’t supposed to work.

I am unclear what you are saying Josh?

Left out “in a quote”, fixed that. Thanks @zogstrip for clarifying.

If you absolutely positively need to, this workaround can work, no guarantees it will work forever though.

Thanks everyone for looking at this and discussing it, truly appreciated.

It’s a shame it isn’t an intentional feature, as it has been very useful, not something worthy of consideration as a feature rather than a bug @codinghorror?

Thanks for the headsup about using the HTML markup @sam, I will give that a go for now and appreciate the warning that it may stop in the future.

Thanks again everyone, appreciate the support

If the site had already been oneboxed in a topic it seems noisy to have a huge onebox every time the link is mentioned again. Having it show as a link rather than a onebox in a quote seems preferable.

That is a very good point, I was obviously only thinking of the specific usage/need I had, which was to be able to display a before/after view of a users post.

I suspect it would be of little use to anyone else, so perhaps requesting its behaviour could be configurable, at a post level, wouldnt really be worth it.

I guess a better approach for myself would be to create a couple of screenshots instead and edit those where necessary.