Copy-pasting in chrome results in 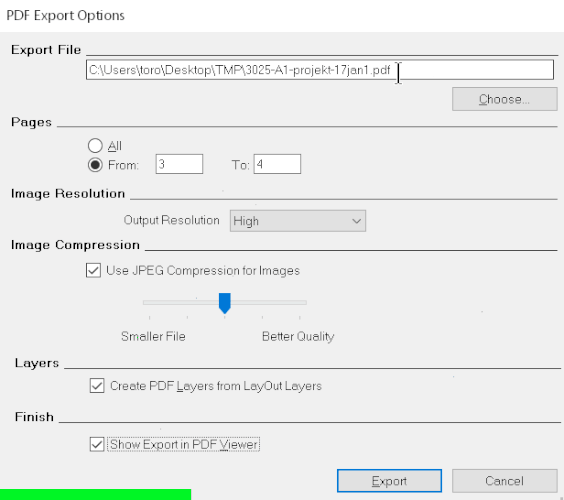 In XenForo, i have no problems copy-pasting those gif’s…

There’s a closed support thread, so i open a bug-thread…

That’s the drag-drop result… (as new user i was allowed only to paste one image… is that restriction really necessary?)

Sorry, I don’t understand what you are asking? It looks like it is working fine.

Right, sorry. The initial post was better, but then i had to rewrite it to two posts (and did so only poorly), as i could post only one image per post, a restriction for new users…

I’m Reporting a bug:
Inserting an animated gif via copy-paste (copying the image to the clipboard with eg. chrome’s “copy image”)
results in a static gif, as seen in the first post.
For reference, i added the same gif in the 2nd post (drag’n drop from windows explorer), and now that’s animated.

I believe copy paste has always worked that way.

Well, i’m not saying it’s a NEW bug, just that it IS one, considered that there are other places where such pasting works.
So, there seem to be ways to get around that problem.

As I understand it, it is not a bug.
It has more to do with the way browsers deal with “clipboard”.

That could still be a bug, but a browser one.

Off course it’s a Bug if i Insert a but b arrives.
Who’s to blame is another Thing.
Working around Browser Bugs and quirks is daily Business for web Software.
And as i wrote, XenForo found a way around it.
And it’d be nice if discourse could do it too, it’s otherwise awesome.

If someone wants to take it as a community PR, that’s fine.

Tracking at Allow pasting of GIFs into composer