I’m having problems logging on to the new forum from my MS mobile phone. The boxes for user name and password are just 1 character wide so I can’t see what I’m typing in. the box remains the same size when the phone is turned to landscape. No matter how careful I am I get told I’ve got “Incorrect username, email or password”.

I’ll post to Discourse and have them check it out. You have no problem with your laptop or desktop (whichever)? I remember you said you got a new phone just as you were going on holiday and that’s when your problem started. Is your phone Android, iPhone or something else? I’m not familiar with MS.

Try /safe-mode (at the end of your url)

Is this a tomnod issue? If so afaik that site uses Auth0, so any username and password fields don’t relate to Discourse.

No, it is a different forum we started on June 27th and Discourse is hosting on the standard plan. (forum.nodders.net).
I just received posts from two other members that they have no such issues. This gentle had just purchased a Microsoft phone before going on an extended sailing trip and couldn’t log in with it. He had to wait until he returned before trying to work things out. User states the Username box and the password box are pushed over to the right and crushed. No one else has reported any problems on desktop, laptop or other phones. This user had no problems on his old phone, just this new one. He blames MS.

We support the following mobile browsers:

Others will likely work, but Microsoft is known for its… quirks… in browsers.

I ask him to change browsers and see if he can log on. (He should still be awake on his side of “the pond”. )

This gentle had just purchased a Microsoft phone before going on an extended sailing trip and couldn’t log in with it.

Is he a time traveler? This must be some boat.

I don’t know what he’s using for a browser on his new phone… just told me he was heading out sailing and was unable to log in. Said he’d work on it when he returned. He is the only one having the problem. His old phone was okay. Haven’t heard back from him thus far. Only said the both boxes were crushed over to the right (instead of being expanded to normal length). Said he can only see one character (*) as he types and every time he gets an error message saying “incorrect username, email or password”.
A few other members logged in with their phones without a problem. Must be something with his phone. He did try shutting it off and restarting it… still had the problem. Another user asked if he had shut off his app/search engine. Still waiting to hear from him. (Sigh).

In all seriousness, this does sound like this is a problem of this person’s making. You can have him try logging in to https://try.discourse.org/ to confirm that it’s not your fault.

I have no idea where he got it, but I will have him try to log in to try.discourse. I copied the link and will post it in the thread we’re discussing this on. And no problem with the sarcasm. You got a little smile from me with that.

I’ll post here again when we/he figures this out. Thanks Jay. 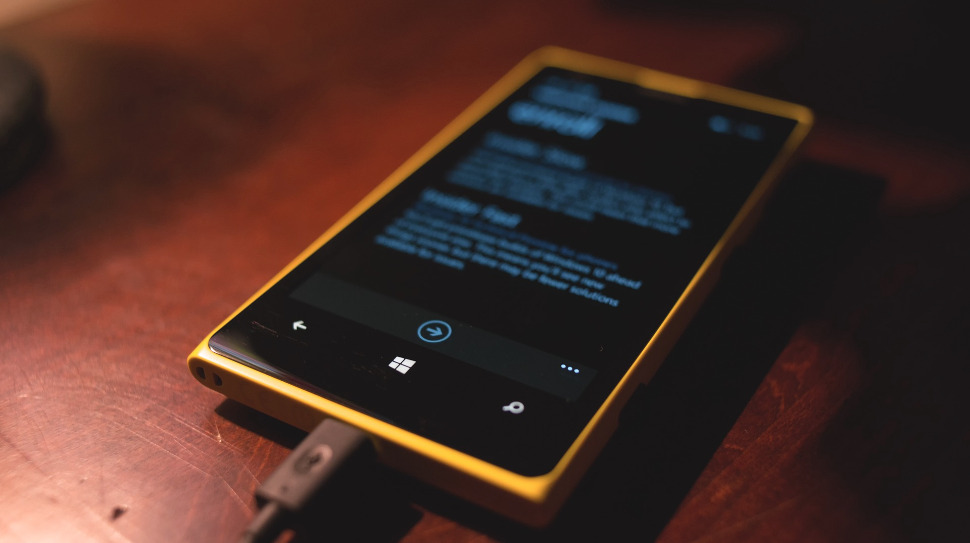 I’ll have to ask this guy where he got his hands on the phone then. If it’s an old phone he took out of the closet for his sailing trip, then I’ll post it here and the topic can be closed. I’ll also close the topic on our forum. Thanks.

Edit: Received word back from the user. It’s a MS Windows phone he had for several years. He was permanently logged in to the Tomnod forum, but cannot use it to log into our new forum. He’s accepted the fact it won’t login and will use his laptop and desktop for this. He’s his reply to me.
Thistle Regular

@James, Many thanks for looking into this for me.

I’ve had the phone for several years. Being a naive fool, I bought it thinking that there would be decent interoperability between phone / laptop / desktop: I should have known better with MS involved.