After update, all the forum is disappeared but the bottom image (SOLVED)

Hi. I updated the forum yesterday and, today, this is the image I’ve found: 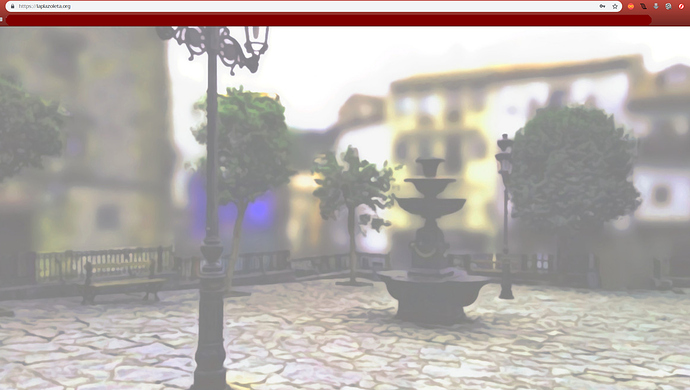 What you see is the image I use for the Ibiscus theme, if I remember fine its name. As you can see, there is nothing else, no login, no forum, nada.

I want to know, is there any other way to retrieve the forum that doesn’t need reinstallation? Or is this the only way?

Thanks for your time, people.

I remember now, after the update, appeared an error which told me something about an error with Sidekiq. Being a thing about mail, I did not give to the matter much appreciation. I thought to give it some time today, because it wasn’t, in my opinion, an urgent matter.

Is it, is an important and urgent matter?

How does it look using safe mode? (Yourforumurl.com/safe-mode)

Have you attempted to rebuild over ssh?

A working sidekiq is essential, but even if it isn’t running that won’t necessarily affect the rendering of your front page.

Have you attempted to rebuild over ssh?

How would that be? I have updated again through ssh, but nothing else.

How does it look using safe mode?

I didn’t know this way to test the installation, thanks for that. I’ve tried with a lot of combinations and everyone ends the same or alike: with a white window.

Do you know any other way to try? Or how would it be with the rebuild over SSH?

Which plugins are installed?

I can’t remember all of them, sorry. But they are not too much. Plus, yesterday I didn’t update plugins, only installation. Discourse and Docker, I guess.

It only takes one plugin to break a site.

You may have upgraded discourse and rendered a plugin incompatible in the process.

Please share the plugins section of your app.yml or disable them all (by prefixing each line with a #) except for docker manager and rebuild.

Yes in your app.yml file - you can access it over ssh.

Apparently, there is only the discourse-cookie-consent-banner

Would you like to attempt to recover space by cleaning docker images and containers in the system?(y/N)

Why do you think I have it?

Maybe all this is because of that?

Is not strange that our forum is released from less than 6 months ago, we barely upload images or videos and is occupying already 16 Gb? And, usually, only three to four people write on it, is not a forum with lots of members…

Why do you think I have it?

Because I see the same error 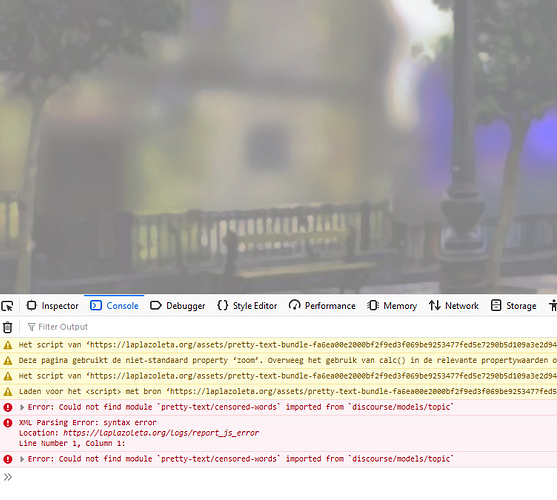 OK, thank you very much. I’ve applied the same solution, as read at your link. I’m waiting…

And remains the same… 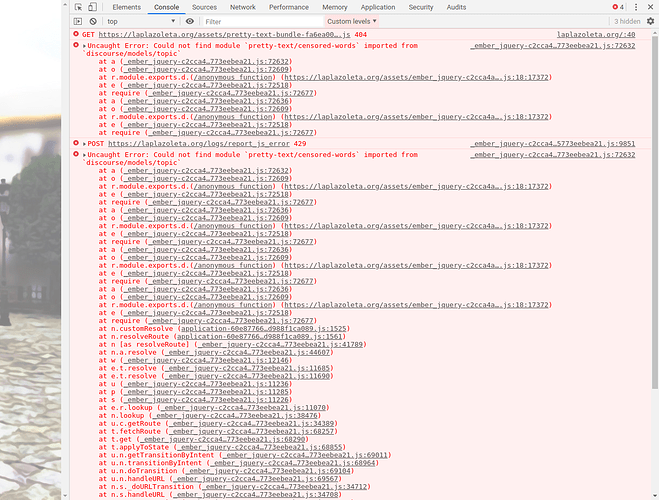 I applied the next link and nothing, the forum continues to be seeing with the image only.

Could not find module `pretty-text/censored-words` after upgrade support

It is this commands:

So, any other ideas? Even, have I to install again?

These commands are, I think, the solution. First, I found this:

When I authorized the option, it said:

If the cleanup was successful, you may try again now

git pull
Answering:
Already up to date.
and then:
./launcher rebuild app
And the system says at first:

If you are lucky and the error was that one, it will solved after some time, depending on your hardware, mainly.

Cookie consent banner is a theme component not a plugin, please remove it.

I already did it, when you told me.

Here: After update, all the forum is disappeared but the bottom image

I didn’t find any plugin. The only thing I’ve found was that. Is there where I must search, yes? Where the capture showed, isn’t it?

We did itttttt!!! Thank you very much, guys!! Buff, what a trance! 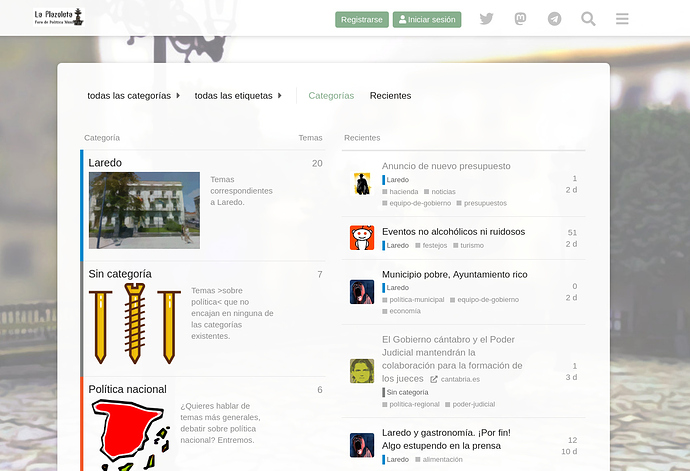 But I can include the discourse-cookie-consent-banner, isn’t it? I need it!