Can no longer assign avatar flair by setting primary group

I would like to give all users in a group an avatar flair.

While poking around, I noticed a new setting on the user preferences page that allows users to select their own flair.
﻿﻿ 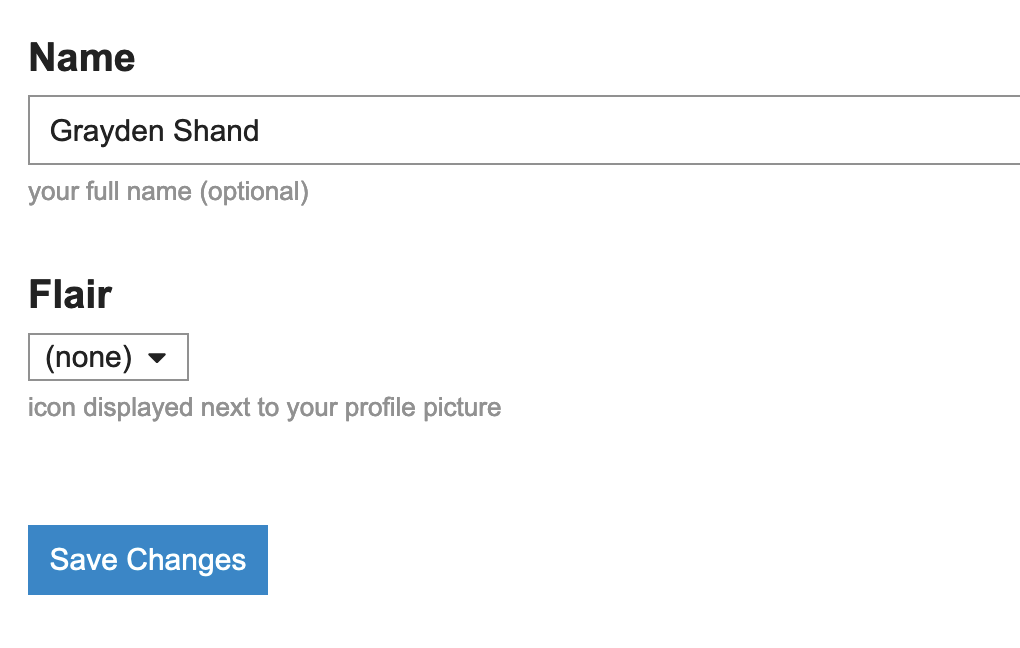 I’m guessing that the addition of this preference setting broke the association between a user’s primary group and their avatar flair.

Question: Is there any way now to bulk assign the flair for every user in a group? I don’t want to message the group and instruct them all on how to set this in their preferences, and I don’t want to go through one by one and update each user’s preferences for them.

This works, but is pretty hacky. I’m sure someone better with rails can just ask for either the slug or the ID but I haven’t managed it!

Previously, if we enable the `primary_group` setting on a group then the `flair_…group_id` of its' members are not affected.

I added a fix for this issue in the above PR.