Do not disturb mode

Do not disturb is here

commit was just merged in, adding do not disturb (DND) mode. While in DND, desktop notifications, push notifications, and emails are not sent. Notification bubbles are also hidden from the user avatar in the site header. For now you can go into DND for 30 minutes, 1 hour, 2 hours, or until the end of the day.

The button is under the profile tab in the user menu 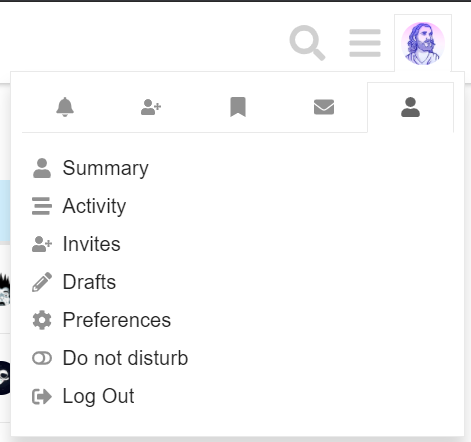 A modal is then opened, where you choose the duration of DND.

Once saved, the moon icon replaces notification bubbles/counts on your avatar

You can cancel DND early by clicking the button again. 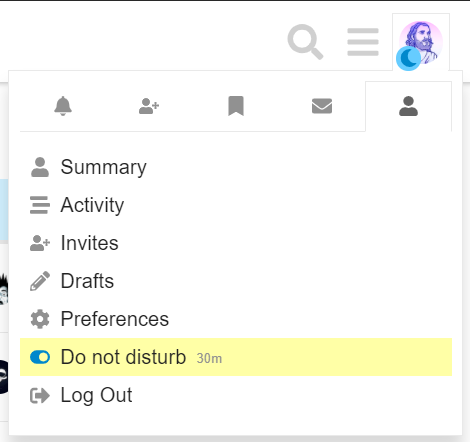 We will look into adding the ability for users to schedule DND time in the future. We will also be looking into shelving emails that were supposed to be send while a user was in DND, and then sending them when the user leaves DND mode. Currently, outgoing emails to users in DND mode are skipped altogether.

I’m glad that this is built into Discourse now (not to mention that it is a much better implementation). I no longer have to rely on the one built into the operating system. Just turned it off! 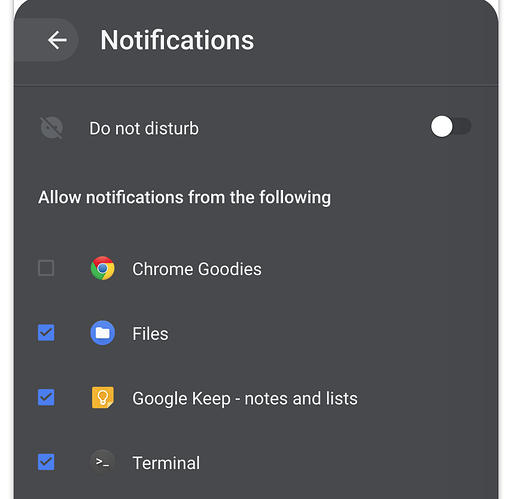 I did the same thing!