Finding an alternative to adsense

Is there any people here that makes other way to make monitization ? Adsense wont approve my request and im planning to change adsense to something (some says adsense gives small amount)

It all depends on the purpose of your community. Some do well from subscriptions or membership.

Third party advertising rates are at an all-time low. These days they feel more like a last resort.

From personal experience, the Amazon affiliate program is much more profitable than Google’s Adsense. There is a Discourse plugin that automatically converts any Amazon link posted in your forum to include your affiliate ID code in the URL. However, I would say it’s better to use both monetization methods. The official advertising plugin includes support for a few different services and custom code so you can use any service.

Thank you for your thoughts guys, guess i just stick by donations for now because adsense doesn’t approve my application.

Frankly speaking, there are myriad alternatives to Adsense for display ads. In fact, we have not run Adsense (directly) on our site in many years.

You will have enough results to boggle the mind. Here is but one example, picked at random. 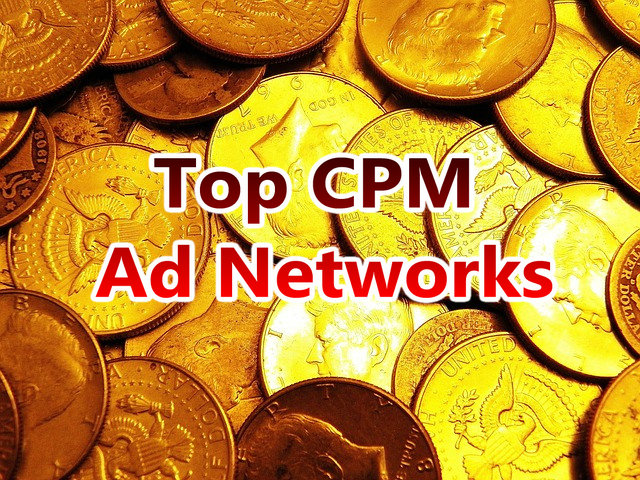 Congratulate yourself if Adsense has rejected your site and go choose an ad network which accepts you!

Please note that because of the global pandemic, CPM ads seems to be “in the gutter” this year; so now is really a good time to focus on developing content, apps and features for your site.

It’s super easy to get approved by Adsense. You have to make sure you are following their terms. Your website will need a few things required by the program, you will need to do a little research into what is required. Their website lists the things required to be accepted.

Their website lists the things required to be accepted.

If you have valuable content and this is public, adsense is (my) best option.
If you have private content (only for members), I use paypal for subscribers, annual / monthly incoming, and

to join for private content. For me, the best option.

One interesting alternative that I’ve seen is what the social media platform “cent” is doing. Basically every post in the website has a button for donation, you can press it as many times as you want and you will be adding one cent with every click. You can also go to a user’s profile and seed them money, this agreement lasts for a month and you are paying a certain amount of money per day for the month.

Though I don’t agree specifically on the choice of technology (they have implemented their platform using blockchain, specifically ethereum). I think the idea of people being able to simply pay per post or to seed users for a longer time is a great idea. Something similar could be done for platforms like these. I think people are a bit stingy with giving out their money, but with cent you are just giving a cent, it really feels like not much. You would load up your account with, say, 3 or 4 dollars and that’s already 300 to 400 likes that you can give out.

Obviously a website like a forum would probably take 10% or so of the money that is circulating in order to finance itself. Most would go to users but you can always adjust the ratio I guess.