When typing quotation marks in Discourse like " " it renders them as “ ”.

This is described in several posts here.

Being from Germany and running a German language discussion forum, I would love to see an option to render those quotation marks automatically as German quotation marks „ “.

Is it somehow possible to configure Discourse to automatically render those " " as „ “?

I think this is a great idea.

Our markdown engine supports a custom quotes attribute see README that can take a quote pair which can be passed from a site setting.

@gerhard want to take this one?

Awesome, thanks a lot, Gerhard

Just discovered that old postings are not automatically re-rendered with the correct quotes.

Only when I edit and save them.

Is there any command to tell Discourse to re-render all (cached?) postings, so that the quotes get automatically corrected?

rake posts:rebake will do the trick.

Thanks, these steps did the trick:

This is described here, too: 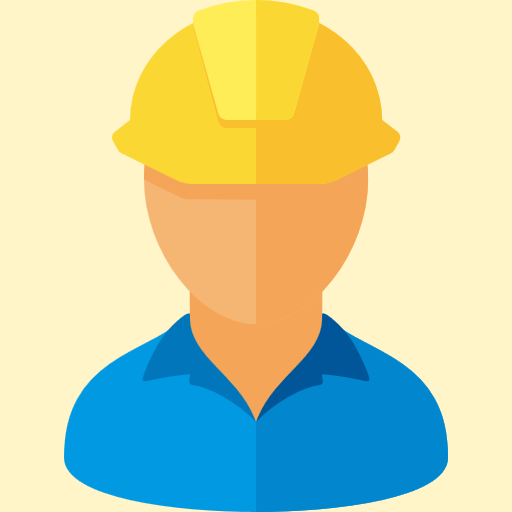 Any chance to also have the quotes in the title as German quotes, too?

And I added a new rake task to update topic titles.

Can we somehow set the quotes appropriately when the language is changed @gerhard?

I believe we have some other site setting triggers based on the language changing, such as shorter minimum search length in Chinese?

I added defaults for German and French. Every other language will use the English default for now.

@uwe_keim Unfortunately I had to remove my changes that rendered the correct quotation marks in topic titles, because our code currently can’t distinguish between apostrophes and the right single quotation mark.

Quotes in post titles converted to a different character bug

I’ll try to improve this in the future.

Thanks for mentioning this.

Hope to get the correct quotation marks in titles back soon