Sharing is caring. Chrome is running an Origin Trial to enable native sharing on the web.

Ok, did a quick try at this while I was in the plane and after some cleaning up sent a pull request.

Here is it in action:

This only happens on Android yes? Seems fairly safe to me then. @gerhard can you review?

It’s merged and it works great on Chrome 61.

I don’t have an android device to test, but I’m assuming this means users no longer have access to the “reply as linked topic” button that is normally next to the share buttons?

Can this functionality be put elsewhere? Or is there any way to add a custom button to the native share sheet?

It’s still there when you tap on the post’s time. 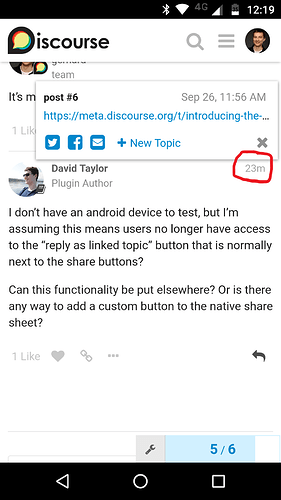 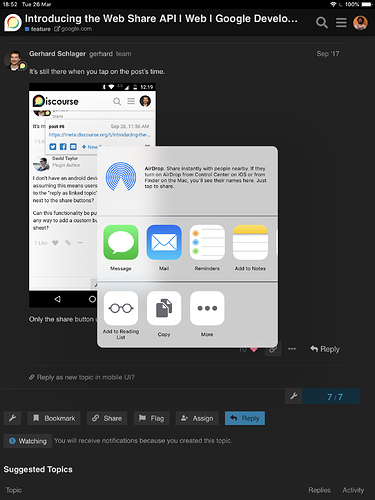 I would like to see this working in Chrome OS. Discourse is already a PWA, so the stars are aligning. 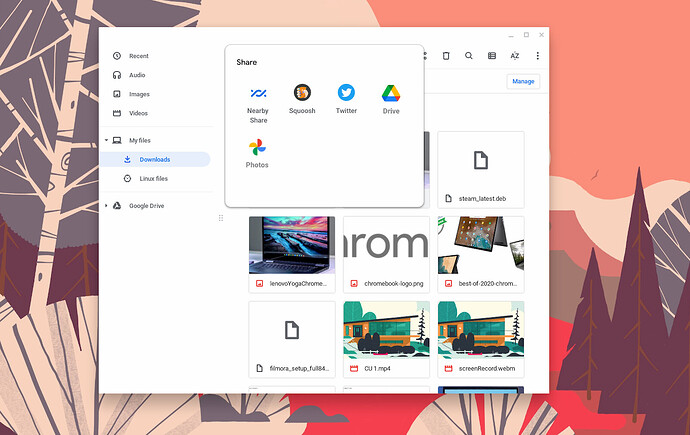 Chrome OS is quickly adding more and more ways to share files between users and devices. Just yesterday, I highlighted the upcoming "Nearby Sharing" feature that will use Bluetooth, Wi-Fi, and data to transfer files to, you guessed it, nearby...

I would also like to be able to share things TO discourse. For example, if I were to select an image to share to Discourse, it would create a new topic with the image inserted at the top. The title of the image would then be put as the topic title. 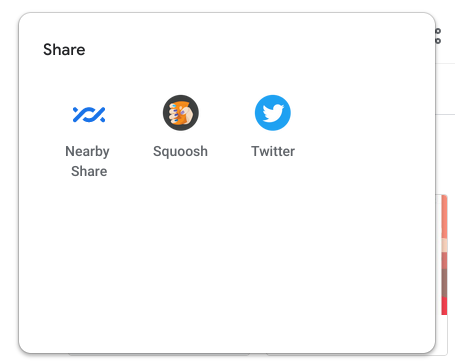 I also know a lot of people who use Windows, so support for that platform would also be great. They want to use the native menu. It looks very clean. 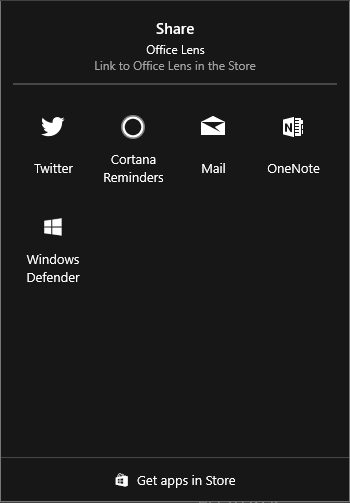 The same can be said for macOS, although I’m not too sure how the implementation would work.

Also, does Firefox and Safari support the Web Share API? I originally thought that it was only supported in Chromium browsers.

This already works since Share to Discourse (via Android).

At the moment we implement only the V1 of the API, so only text. The V2 share target API allows uploads, but that is a bit harder to implement. #pr-welcome.

It’s still too early to enable this on non-mobile devices. Here’s a couple of examples.

I don’t see those issues being fixed any time soon.

Why not use Discourse’s own share sheet as a fallback if a browser doesn’t support the Web Share API?

Oh, and the Web Share API is still broken on iOS 14.