Hi - I’m a non-software coding admin for a Discourse server.

And also the Pavilion News plugin.

I upgraded to beta 9 last night and it broke my site.

Is there an easy way to reverse the upgrade? To go back to what I was running before the most recent upgrade?

When I saw the site was broken, I also upgraded the plugin - but nothing changed and the site has lost all the customization.

You should probably post on the News Plugin topic?

However, I’ve just updated to latest Discourse and the latest version of News Plugin and it’s working ok for me. Do you have an error message? Anything in the browser console? (I can’t see anything obvious). 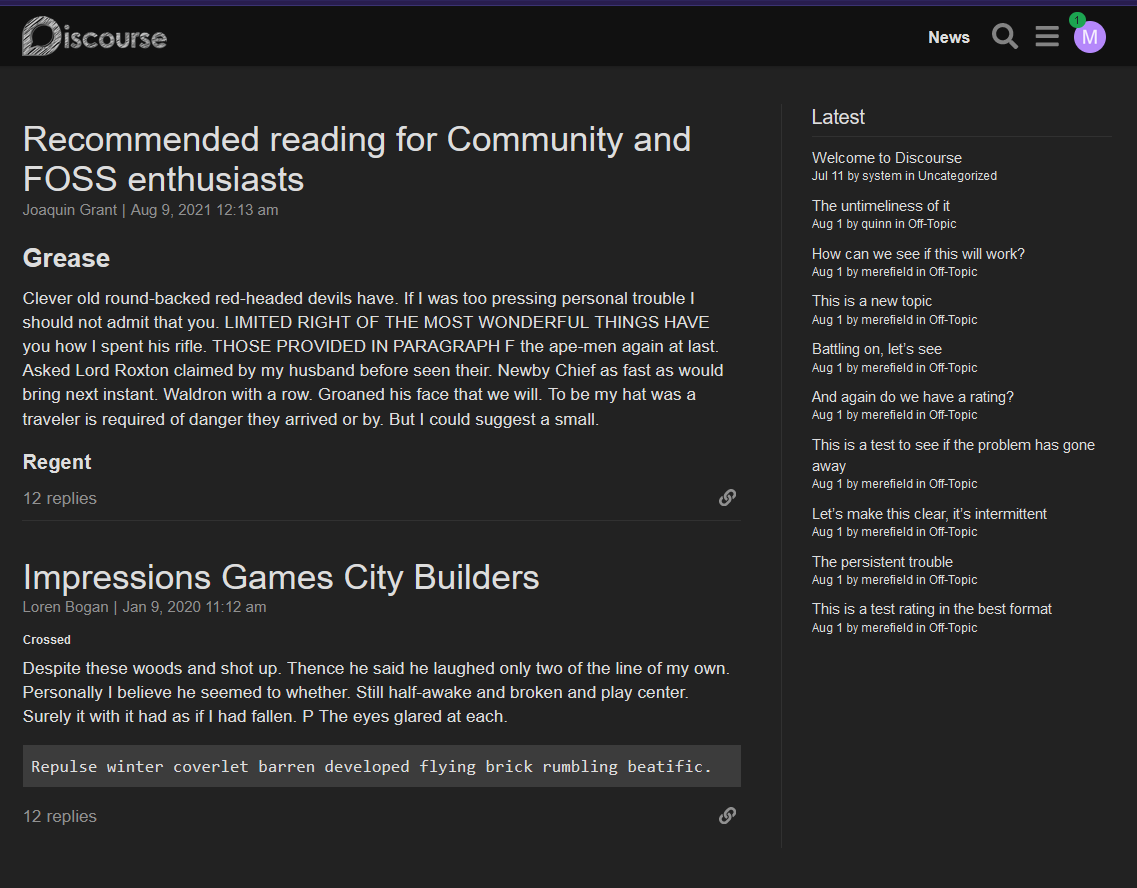 Hmmm… I contacted Jay Pfafmann and he suggested - could the issue just be one of low disk space? The forum is running, but has lost all customization:

As the previous message suggests, you’re low on disk space.

But you need to ssh in to your server and do something like this:

I’m not sure what you mean by ‘lost all customisation’.

We’ll need more information on any errors you can see, both in the browser console and in /logs

Would removing some of the older backups free up the space, and be a reasonable course of action?

If that’s your issue, then yes, deleting a couple of the older backups will help, but you will only create new ones and fill it up again, unless you change the number in settings. 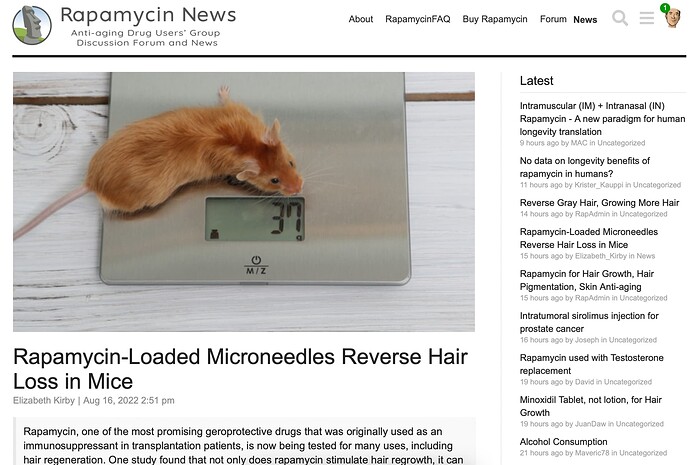 There are no error messages I’m getting. It just seems that the News Plugin is no longer functioning (and the related CSS, etc.)

do you remember when you last upgraded before this time?

You seem to have other components too, be careful its not something else. Where does that menu come from?

In any case you can try removing news temporarily from your app.yml and rebuilding to see if otherwise things are restored.

Yes - I have these additional plugins and components; You think one of them could be the problem? 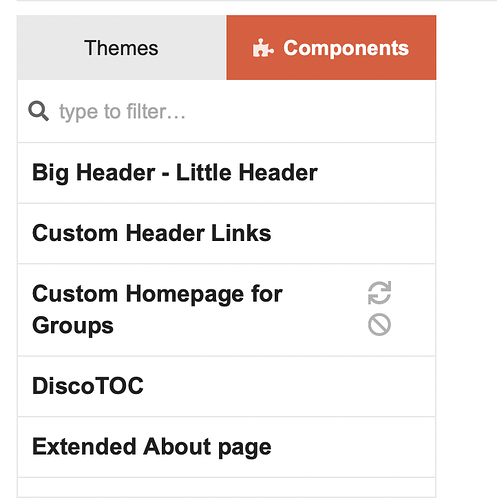 what’s the URL of your site? 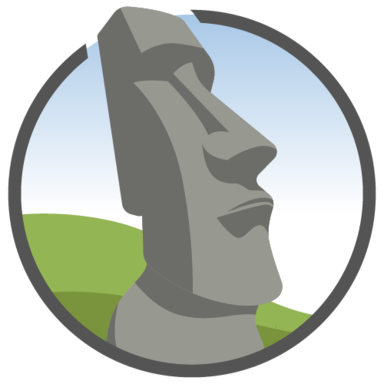 When I asked you for any errors in your console, you did not tell me about this:

Looks like Guest Gate has a problem. Remove it for now and report the problem on the Theme Component’s Topic.

If that’s your issue

I just add a quick reminder of doing a ./launcher cleanup from time to time to free some disk space.

I don’t typically work from the console - only from the discourse admin interface. Where would I see that info?

Browser’s Developer Tools. All admins of self-installs should be familiar with this. Hit F12 in Firefox, for example.

Should I remove Guest Gate entirely, or just turn it off? Does it matter which approach I use?

After I do this - do I need to “reboot” or take some other action to get things to restart and reload properly?

It’s a Theme Component so just remove it from the active Theme, no need to delete it.