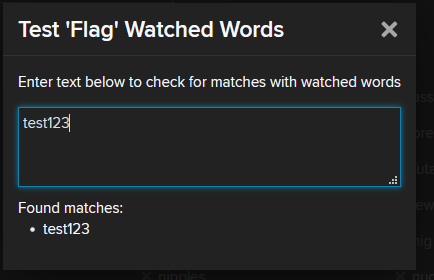 Example 2: If I add a character to the front of this, it no longer flags it (which is working as intended) 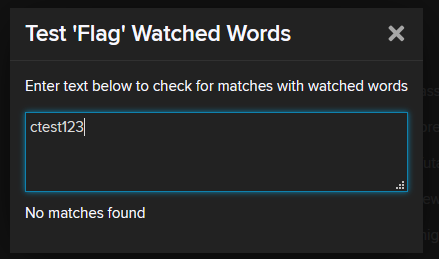 Example 3: But for certain Russian characters, the letters look identical to the english character but they seem to have a different unicode that makes them not appear. 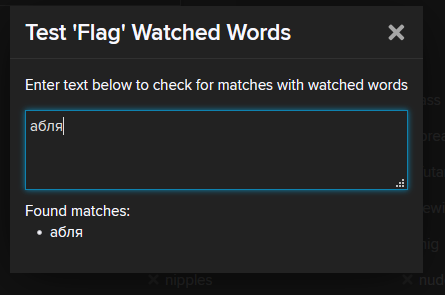 Another example is себ being improperly flagged in the same manner, when only еб is on the watched words list.

If anyone has workaround suggestions for this I’d be happy to hear them! Thanks

Hi @CCP_Aurora we will have a look, I recall getting the regexes to work properly in unicode and handle boundaries correctly was a bit of an adventure. This certainly looks like a bug.

@gerhard may have some ideas as well, I recall he worked on similar issues in the past.