As I was away from the Discourse ecosystem for a (long) while, I was wondering: anyone suggested/implemented a feature that allows topic owners to moderate their own topics (without having moderator rights outside his topic(s))? A quick search didn’t return any relevant results, so maybe it would be useful to start a discussion here. Would you find useful such a feature?

I’m not aware of any such discussion but we did add Category Group Moderators, which allows a group to be added to a category for moderation abilities.

topic owners to moderate their own topics

No the OP can’t moderate their specific topic unless they themselves are a moderator. This is why moderators exist - see justindirose’s link for more info.

Would you find useful such a feature?

Very useful. There are large forums that use self-moderated topics successfully but for very specific purposes and I agree that these are just edge cases.

So far we are instructing OPs to use flags.

For obvious reasons OP can’t have access to moderator sections (Review) but it would be useful to make them easy to flag post for deletion or edit them in their own threads.

users should be able to close/delete their own topics

I can just imagine @codinghorror’s reaction…

This should only be possible for users with a certain trust level.

Discourse is, first and foremost, a discussion software.

From this angle, it makes no sense allowing the OP to moderate a topic.

If you need a system where you have complete control over the interaction on your content, you may want to use a Blog or a microblog software.

I agree to some degree, but it’s still a discussion if it’s (micro-)moderated. All communities are different, so I don’t see any harm in allowing people to choose at what level discussions are moderated and who can do this.

A blog/microblog usually has a single moderator, so it’s a different “animal” than a self moderated forum. A blog farm is arguably harder to manage, but it may be a closer comparison. The problem with that is that discussions happen “further apart” (I’m not sure how to explain this in English as this is not my native language, but I hope it makes sense). In a forum that is self moderated you give power to your users, but you, as an administrator, can still keep structured discussions by using categories, tags, etc

Perhaps, It can be just something (as an administrator) you can toggle on when you have larger communities. You can grant to a specified trust level users some special actions

Disagree. Once your topic gets replies, there is no changing in topics “ownership”, regardless how many replies there will be… topic starter = OP = topic owner and should be able to moderate his/her content (with reasonable restrictions ofc).

Once your topic gets replies, there is no changing in topics “ownership”, regardless how many replies there will be

I don’t understand what you are trying to say?

No they shouldn’t as that defeats the point of moderators and flags. : )

I think that this topic starts badly with a problem of terms based on two incorrect assumptions. That’s why the two sides can’t understand each other. Their assumptions are different.

The title and first post in this topic asserts that the:

The short answer is that both assumptions require us to ignore actual legal rights and dictionary meaning:

Read on for a longer explanation.

The issue of who owns what is easily determined because ownership is primarily about legal rights.

Legal rights generally trump moral rights so it’s not worth the effort to address arguments about the moral right of the OP to own the topic. 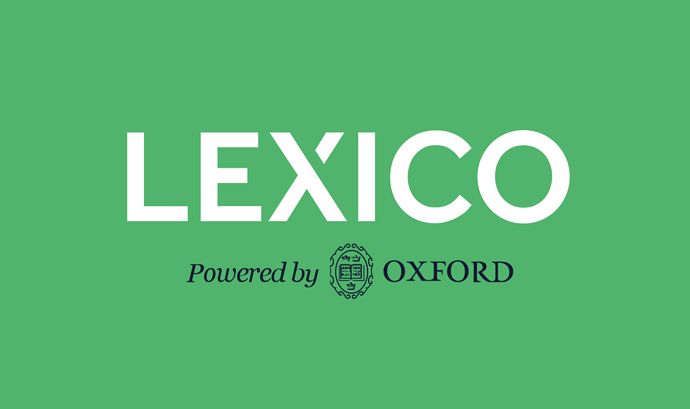 Moderator | Meaning of Moderator by Lexico

What does moderator mean? moderator is defined by the lexicographers at Oxford Dictionaries as An arbitrator or mediator...

A moderator (as a person and not a chemical substance) has two specific attributes:

The original proposition fulfils neither meaning:

By the way, I use member rather than user because some users are irrelevant to this discussion e.g. AFAIK anonymous users who can’t create topics and staged users who can’t amend topics.

We can prepend an adjective as a qualifier to denote the level of authority e.g. the aforementioned category group moderator. But this shouldn’t be used for the proposed topic-level authority that is available to all members and where members are not appointed to the role.

Someone will probably say, but if I moderate my contribution then I should be able to use the term moderator. The problem with this approach is that use of the noun moderator is not normally determined by the use of the term moderate in its verb (to make less extreme) or adjective (less extreme, more average) forms. If I have moderate views or if I moderate my extreme views then I become a moderate not a moderator. Instead a moderator essentially uses verbs like arbitrate and mediate and does not rely on the use of the verb moderate except with the specific meaning to monitor an Internet forum or online discussion.

Someone might argued that we could use that specific meaning to apply the term moderator to anyone who monitors their own discussion. Except that we run into the same issues again. A monitor is also associated with an office - in other words, in an official capacity - and this is almost certainly the intended scope of monitoring in relation to moderating in a forum.

The tone and level of discussion in this topic has gone off the rails quite a bit. In addition, there are already other topics talking about the virtues and problems of this feature, and I see no new insights about how to implement this in a way that avoids the mistakes of the past.

This topic will be closed as it’s not exactly a shining starting point for implementation, and @Stefan’s question was answered: “No”