I’m getting emails from a number of our loyal community members who cannot log into the Community from their phones. They can log in while on wifi (and all of their phone settings are correct).

Has anyone else had this issue? It seems to be happening predominantly with AT&T.

We have evidence that AT&T Wireless is interfering with users connections over their service. We’ve received multiple reports of this from AT&T users who are attempting to connect to several of our hosted sites. At this point we’ll need you to open a support ticket with AT&T as there is nothing further we can do from our end.

I’d like to expand on this for everyone with some more details we’ve gathered.

Over the last couple weeks we’ve been getting intermittent reports from our customers complaining that their users are unable to access various of our hosted customer sites from their phones. These reports all have some specific traits in common:

Note this particular error means they were able to connect to something… but it wasn’t us. We’ve attempted to perform some packet captures to diagnose the problem, but the packets during our test session did not make it to our servers.

We believe at this point that AT&T is doing some sort of SSL interference or tampering that is causing these errors. We would encourage any users experiencing this problem to open a ticket with AT&T as we are unable to do so.

We believe at this point that AT&T is doing some sort of SSL interference or tampering that is causing these errors.

Wow, crazy stuff. Are folks who experience this problem finding any odd behavior with any other HTTPS sites? Are they able to inspect the certificates for sites that seem to be working correctly, and see if AT&T may be replacing those certs with something else other than the expected certificate owner/issuer?

AT&T have a forum, I recommend someone with an AT&T handset exhibiting the issue also posts there AT&T Internet | AT&T Community Forums

Are any impacted end users reading this topic?

This is not a Discourse problem, full stop. Contact your AT&T provider.

Thanks to @Falco who pointed out this article: 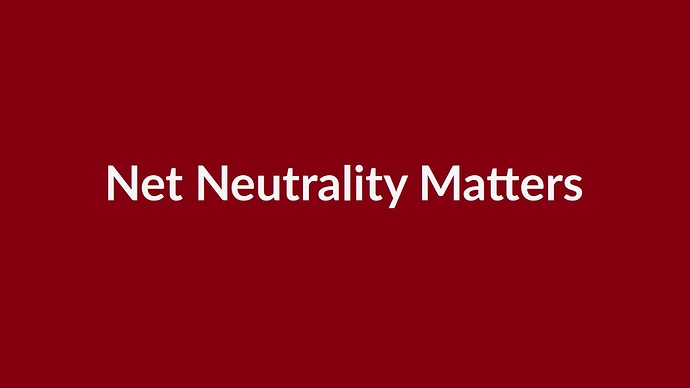 AT&T is blocking Tutanota. This shows why we must fight for net neutrality.

ISPs should not have the power to decide which online services users can or can not access.

Starting on January 25th 2020, we have had constant complaints from AT&T mobile users who were unable to access their encrypted Tutanota mailbox … our users confirmed that Tutanota was blocked on AT&T mobile connections, e.g. in Chicago.