Coming back to Discourse 👋

Some of you know me, but many don’t. I was an early employee at Discourse, having closely followed the product since its inception. 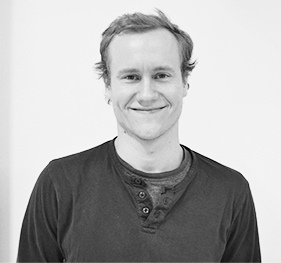 That hair? Gone. Forget about it. 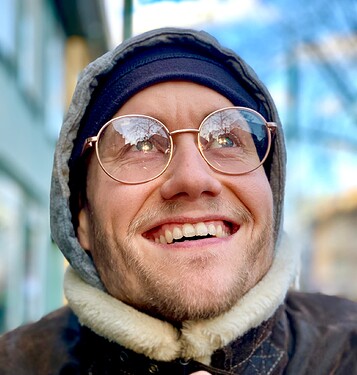 To catch up on my professional story, I’ve written quite extensively about it on my GitHub profile.

I am rejoining Discourse as a Product Manager. We’ll expand on what exactly my product focus will be in the next few weeks.

I’ll be at 50% capacity because the other half is already occupied by my life as an indie game developer.

As mentioned in my [re-introduction], 50% of my time nowadays is spent as an indie game developer. My main project right now is called Fish Fight, and we released our very first Good Enough

trailer for it just now

Along with the trailer we’ve also published our first devlog, explaining where we’re coming from and where we’re headed: The game is being developed according to a simple thesis: In short, I’m convinced it’s possible to make a high quality comm…

While this means my attention will be divided, 90% of my time in game development is spent communicating with teams and communities. As a game developer I still find myself lacking the all-in-one comms tool that Discourse is on the verge of becoming. A huge part of my product vision will be informed by my own needs as an archetypical gamedev customer.

I’m so so so looking forward to talking a whole lot more about what I’ll be working on. See you all around!

Welcome back my man @erlend_sh

To catch up on my professional story, I’ve written quite extensively about it on my GitHub profile

An interesting read, thanks for the insight!

Can I ask what led to the comeback? Have your paths now realigned?

Oh, I remember those early days (still have the T-Shirt!). Nice to have you back!