is now failing to bootstrap, even on that same server.

Last rebuild suddenly is giving me this error:

I see above that a lot of others have also reported error in loading a stylesheet. Rebuild works without any errors after I comment this plugin.

Did you resolve this Jay?

Could you try pinning the Custom Wizard Plugin to an earlier commit too?

There seems to have been a lot of stylesheet changes by @angus yesterday.

For me, this commit was ‘working’ with 2.6.0.beta1 albeit without the correct stylesheet.

Did you resolve this Jay?

No, it turns out that the client wasn’t actually using it, so I removed it.

Could you try pinning the Custom Wizard Plugin to an earlier commit too?

That should do it. I have a system in place to on discourse and plugins to particular plugins and automatically so upgrades when a change is pushed to the inventory in github for just this reason.

Yup, there was an issue with Wizard stylsheets caused by a change in Discourse. Long story short, I’m now integrating wizard styles into the Discourse stylesheet system, one upshot of which will be that active themes and color schemes will work by default in wizards (e.g. if the active Discourse theme is dark theme, the wizard will appear in dark theme by default). That’s not quite complete, but the various issues that have been mentioned should be fixed now, and the plugin should be working as before.

An easy way to update this plugin with 99% confidence is to test it on try.thepavilion.io before you update. Try is updated automatically every 24 hours (via a cron job) to the latest discourse commit and has this plugin installed with various test wizards, e.g. try.thepavilion.io/w/super-mega-fun-wizard (a personal fav). l’d be happy to add any wizard you’d like to test on it (just pm me the wizard.json file). It’s a free staging server! Woohoo!

If try.thepavilion.io is down, or a test wizard doesn’t work for you, don’t update. The instance may be down because another plugin on there is broken, but why take the risk eh, the ole update can probably wait a few days. Most issues will be addressed relatively quickly, although I should point out Pavilion’s official support period is the first 5 days of every month (or @merefield will tell me off

We’re actually currently working on a special test framework and notification system so you can subscribe to get automated notifications when the plugins you’re using are not supported on the latest version of whatever branch of Discourse you’re on. Which will work regardless of whether the plugin has its own tests! Fun times. That’s still a ways away, but in the meantime, I would recommend just checking try.thepavilion.io and maybe the Super Mega Fun Wizard before you update. Take a minute to check before you update and save yourself the headache.

I have been working on a WatchMute plugin which automatically creates CategoryUser notification statuses such as Watching, Muted, Watching First Post etc according to the Group the user is in. It doesn’t over-write any existing preference the user has created

The watchmute plugin I mention here is now superseded by inbuilt Discourse functionality as from 2.6.0beta2 Groups can set category and tag notification levels

That is brilliant, Angus! Definitely what we need and will solve what is probably the biggest problem that I/we have with CWP. Great to be able to see the current compatibility on try.thepavillion.io too; these are great steps forward.

@angus, I guess you’re chasing the same bugs I’m seeing as I saw that you fixed the Could not find module 'bootbox' import from 'discourse/lib/ajax-error overnight, but I am now seeing

Uncaught Error: Could not find module `discourse/lib/cookie` imported from `discourse/models/user.

This is reproducible at The Pavilion site:

And here is the console output…

I’m doing a new server install and using my fork of the CWP that we’ve discussed which is why I’m always bleeding edge on this. 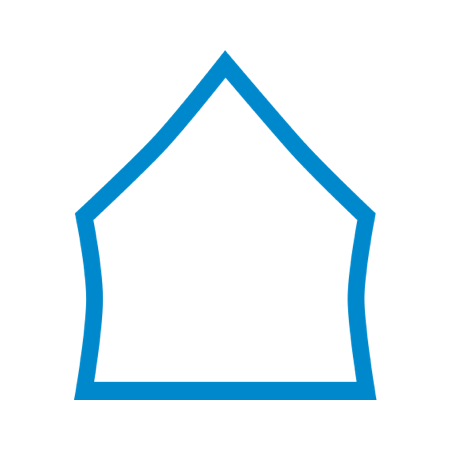 Could not find module `discourse/lib/cookie`

Environment Discourse Version: 2.6.0.beta2 Plugin Commit: https://github.com/angusmcleod/discourse-custom-wizard/commits/4daae1bfe403939d222ae36629379d7b85e4ebbf Other Plugins Not germane as it is reproducible on try.pavilion.io Steps to...

A workaround for this is to peg your Discourse version to a commit before the Cookie refactoring and then rebuild.

This worked for me - in app.yml (extract).

In fact, it looks like there is a lot of core refactoring going on at the moment so this might not be the last ‘breakage’ in this and other plugins.

This plugin is working on the latest tests-passed again

As per our policy, I’ll be supporting tests-passed updates from today until September 5th. If you’d like to report an issue on tests-passed in this period please reproduce it on try.thepavilion.io first and submit a bug report via the bug report wizard linked there.

I’ve also updated the compatibility file to incoporate the stable and beta updates since I last did a compatibility update of this plugin. If you update to the latest stable or beta this plugin will use the indicated commits that work with those branches (see further).

Update compatibility to account for stable and beta updates

The next update period (after this), will be October 1st to 5th.

Something looks to be off with the latest commit, @angus.

I’ve just updated one of my sites and the dropdown control in my wizard doesn’t instantiate properly. It simply displays the text of the default value (I think) but the control is not created.

I tried the thepavilion.io test wizard and it yields the same issue.

The console shows the following error - looks like it could be related.

Much appreciated. This is addressed.

Note that, after some testing, I’ve removed beta support from this plugin, for the time being at least. Please take care if you’re on beta and are updating. See further here: Pinning plugin and theme versions for older Discourse installs.

If you’re on stable or tests-passed update away!

I’ve merged those changes into my fork (eventually!) and have just rebuilt with the latest tests-passed and the wizards load again.

Interesting. The plugin is extensible so there’s a chance that you may write a separate plugin and don’t have to maintain the fork. If you wish to contribute your changes upstream, we can chat about that too. In any case happy to guide.

Has anyone managed to solve this issue? 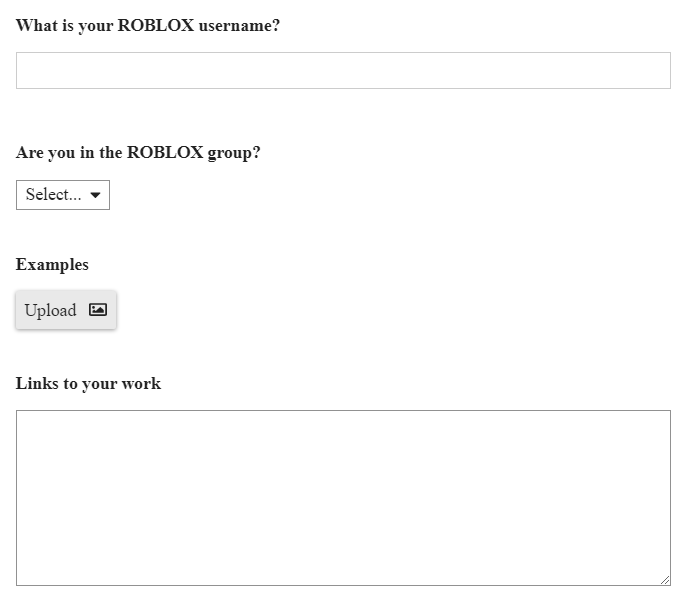 Is it possible to select multiple groups in a field ?

@MostafaXdev Could you explain the specific issue? I’m not seeing it from the screenshot.

Nevermind, I got it working.

If you wish to contribute your changes upstream, we can chat about that too. In any case happy to guide.

I’ve chatted with @angus about this already.

Here is the basis of the change.